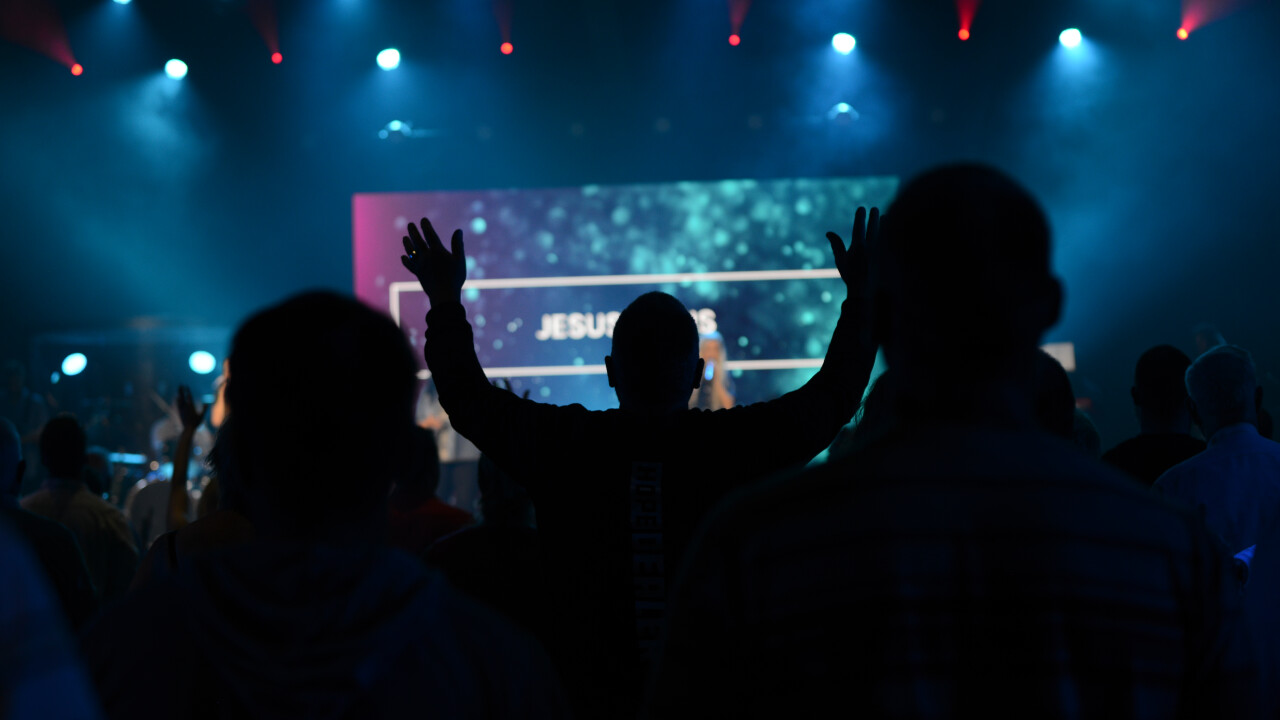 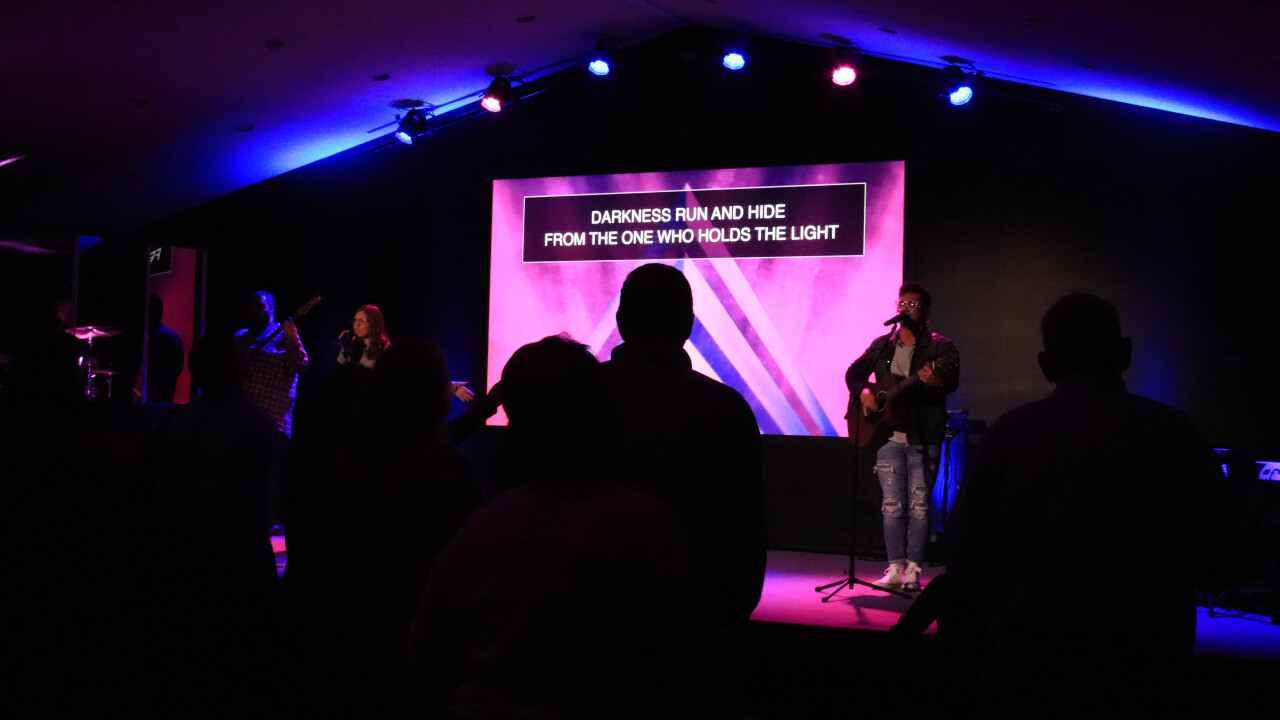 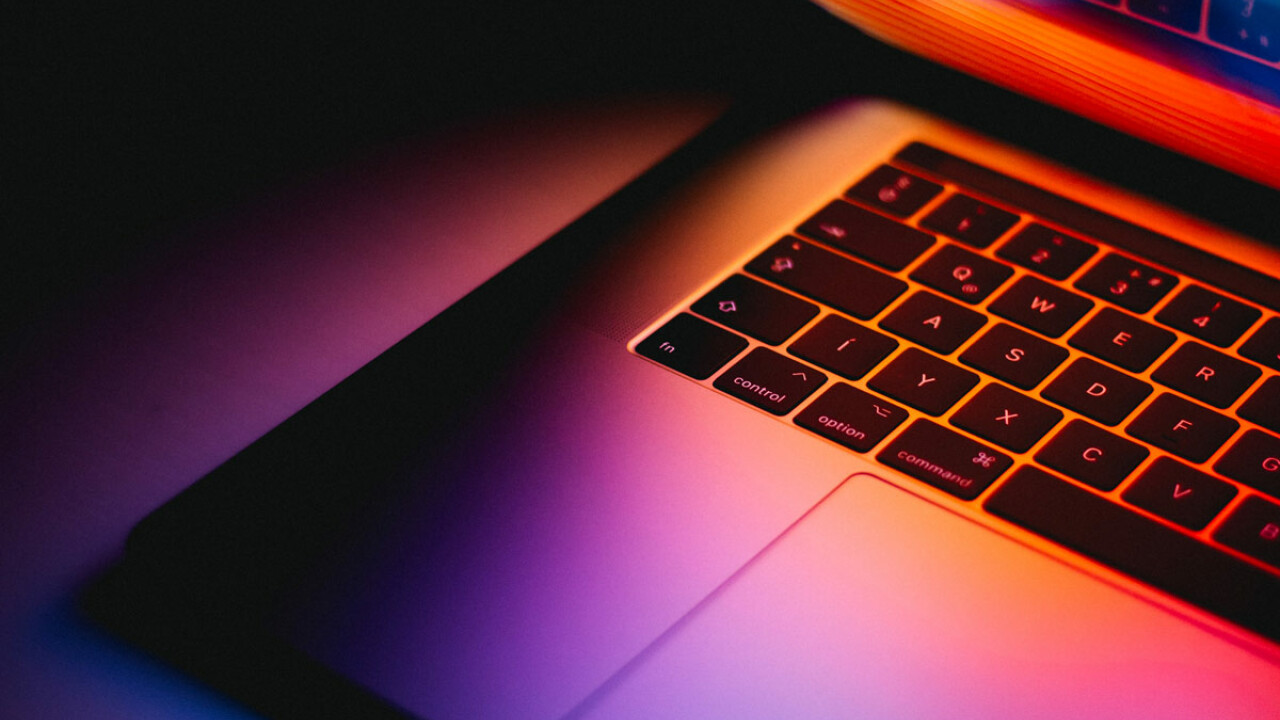 This 13th year for Helping Hands will look a little different, but that’s expected as COVID-19 continues to alter our everyday lives and then some.

The event hosted for the past 12 years by RIO Revolution Church in Maryville was the brainstorm of Terry McCoy and his wife, Tracy. The two were sitting around the kitchen table one night, talking about how they could make a difference in the world.

These parents of young children at the time didn’t have to look far. They didn’t need to go to the outer reaches of the planet; need was near and personal right here in Blount County.

After bringing up the idea at their church, RIO (Restoration International Outreach) Revolution, Helping Hands was born. The outreach ministry’s focus from the outset has been to see that students in the county go back to school with the supplies they need. Some years have included free haircuts, but this year won’t.

Terry McCoy said RIO Revolution has had to move the event for the first time, to the church building. It had been held at Heritage High School but that wasn’t possible because of pandemic concerns. What will remain the same is the distribution of hundreds of new shoes, thanks to a partnership with Shoe Carnival. The shoe store in Alcoa will be on-site for Helping Hands 2020 to see that each student walks away in a new pair of shoes.

The event will take place on Saturday, July 18. The church is at 3419 E. Lamar Alexander Parkway. The hours will be different, too. Normally, the entire production takes place in about four hours.

Because of the need to social distance, the time has been extended, with families coming to pick up their shoes for students alphabetically. The day will last from 8 a.m. to 4 p.m. A parent or guardian must accompany children who are receiving shoes and show proof of Blount County residency.

In addition to the shoes, students in K-12th grade also receive backpacks with supplies. Personal hygiene products will be distributed along with a box of non-perishable food per family. All of this is free to those attending.

McCoy encourages families to go on the church’s website, riorevolution.com to register. Each will receive a time slot on when to show up on July 18.

RIO Revolution has poured its heart and soul into this ministry, McCoy said. In 2018, Helping Hands gave away 1,700 pairs of shoes, 50,000 diapers, 2,250 backpacks loaded with supplies, 9,000 pairs of new socks and 450 boxes of food. McCoy said they typically have added perishable items to the food boxes, including frozen beef.

On Helping Hands day, there will be plenty of hands helping. McCoy said it takes about 500 people to make it happen, from those who set up and takedown, to those helping kids try on shoes and hand out food boxes.

“In years past, it has been more of a carnival atmosphere with cotton candy and hot dogs and community booths,” McCoy explained. “We had local restaurants like Chick-fil-A come and El Jimador. It had to be scaled down this year. It will be shoes and backpacks and personal hygiene kits and a box of food to take home and cook later.”

Get the word out

Even the way word has gone out to advertise the event has been affected by the coronavirus. Previously information was sent out to schools that then would see to it that families were made aware, not this year.

“Most people who have known about it in the past and attended just expect it each year,” McCoy said. “There are still people, though, who don’t know about it. We are trying to reach them.”

Word has gone out via social media and the church’s website, in addition to announcements in the newspaper. McCoy said he hopes people who want to participate will sign up on the website so they will know how many to expect.

If there are those who show up unregistered, McCoy said volunteers will try their best to accommodate. The only requirement is that recipients of the backpacks and other supplies must be school aged.

All of the volunteers on July 18 will be wearing masks and temperatures will be taken of those entering the building. The shoe fitting will take place inside RIO Revolution, while the food boxes will be distributed at the pavilion behind the church.

In addition to this Helping Hands day, the church has set an additional event in Greenback, on July 25. Students who attend Greenback and Vonore schools are welcome.

RIO Revolution opened its doors on East Lamar Alexander Parkway in December 2012. It met previously at Heritage High School. The very first service was held in January 2007. The pastor the entire time has been Pacer Hepperly.

The church has many outreach ministries, including God’s Kitchen, which feeds the homeless; Overcomers Cancer Support Group; Second Chance Prom Ministry; and Celebrate Recovery. It is also a host site for Family Promise.

RIO Revolution has planted churches in Chile and Argentina. There is also a new campus in Greenback, called Revolution 411 Campus.

McCoy said it is a wonderful sight to see families being served by the congregation and other volunteers. That is what Helping Hands is all about.

“To see the faces of the kids as they leave with new shoes on their feet — there is nothing like it,” he said.